10 More Kids Have Died This Flu Season — And We May Not Have Reached the Peak, CDC Says

The past week brought reports of 10 more pediatric deaths related to this year’s deadly flu season — and we may have yet to see the worst of it, according to CDC officials.

“I wish that there were better news this week, but almost everything we’re looking at is bad news,” CDC Acting Director Dr. Anne Schuchat said during a call with reporters Friday.

Forty-eight states, all but Oregon and Hawaii, are still reporting widespread flu activity, Schuchat said, and cases may continue to rise. “Flu is incredibly difficult to predict,” she said, “and we don’t know if we’ve hit the peak yet.”

Those high rates may also be a harbinger of worse things to come, Schuchat added, as there’s typically a lag between hospitalizations and deaths from influenza and pneumonia, a common complication of the illness. “The people who are likely to die may already be in the hospital,” Schuchat said.

Symptoms including a persistent high fever, difficulty breathing, shortness of breath, rapid heart beat, significant fatigue and confusion may point to serious illness, Schuchat said. Those who have these symptoms should see a doctor, who may be able to prescribe antiviral medications and other treatments. A condition that improves, then rapidly worsens, may also be a sign of complications.

This year’s dominant flu strain, H3N2, has been blamed for the especially severe season. H3 viruses are stronger and less receptive to vaccines than other influenza strains, which causes more people to get sick and more cases to become serious. At this point in the season, however, other influenza strains are also circulating — and Schuchat said it is possible to get the flu twice in one season, or even to become infected by two strains at once.

For that reason — and because as many as nine weeks of flu season remain — CDC officials are still recommending that unvaccinated individuals get the flu shot. Doing so, they say, can reduce transmission and minimize your symptoms if you do get sick. 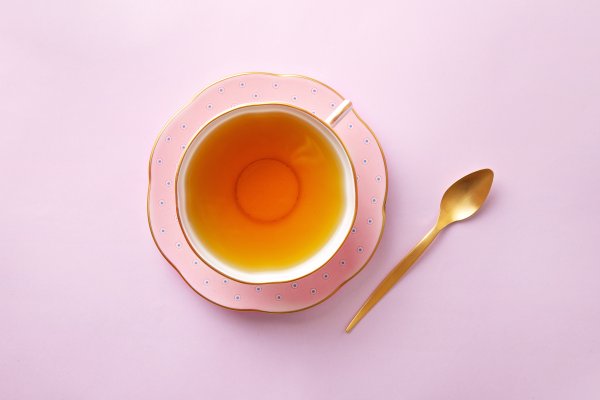 What to Eat (and Drink) When You Have the Flu
Next Up: Editor's Pick