The EPA Head Has a New Argument: Maybe Climate Change Will Be Good

As the head of the Environmental Protection Agency, Scott Pruitt chooses his words carefully, especially on the subject of climate change.

A longtime opponent of environmental regulation, Pruitt has to acknowledge that climate change exists to avoid legal problems that could arise from dismissing agency-approved science, but he has also sought to cast doubt on the need to fight it.

His latest argument: Climate change is happening, but it might actually be good for the planet and the human race — an argument that contradicts virtually all mainstream scientists who study the issue.

This represents a new line of argument for Pruitt as well as the broader climate change skeptic community. During his confirmation hearings as EPA head last year, Pruitt acknowledged climate change and focused his skepticism on the the degree to which humans were contributing.

The evidence that man-made climate change is occurring is overwhelming in the scientific literature and has been affirmed by government agencies including the EPA. That reality has put right-wing groups that deny climate change in a corner and forced them to develop new arguments to justify inaction on the issue. Uncertainty about the impacts of climate change and optimism about the human ability to adapt rank among those arguments.

Pruitt’s shift in tone comes as planning continues for a so-called “red-team blue-team” exercise that pits mainstream scientists against climate change deniers. Pruitt told TIME in October that such an exercise would create a “robust meaningful debate” that he hoped would build “consensus around this issue.” But climate scientists say the debate is an unnecessary sideshow that would distract from substantive discussions about policy.

Research shows that temperatures will rise by more than 5.8° Fahrenheit even if countries fulfill their commitments under the Paris climate deal to reduce greenhouse gas emissions. Scientists say 3.6° Fahrenheit is the level where the planet will begin to experience the worst effects of warming.

Indeed, Pruitt’s remarks on the impacts of climate change are unmoored from the policy moves the EPA has taken under his leadership. Pruitt has sought to undo a slew of Obama-era climate regulations, primarily by arguing that the EPA lacked the legal authority to take those actions.

But he has stopped short of seeking to undo the endangerment finding, the EPA’s landmark scientific finding that climate change endangers human welfare. That’s where some of his supporters want to see him go next — and his recent remarks suggest he’s moving further in their direction, at least rhetorically. 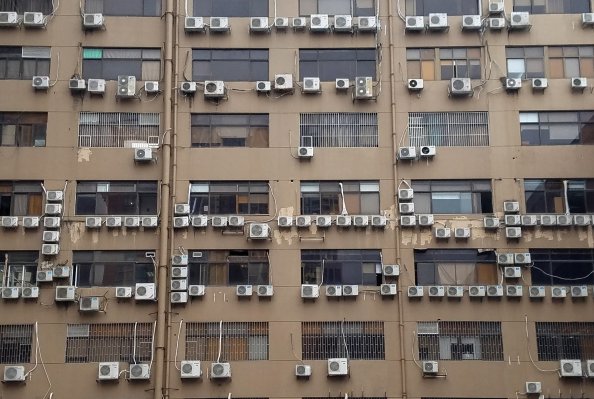 Here's the One Climate Change Deal the Trump Administration Might Back
Next Up: Editor's Pick