While McKenna’s name may not be familiar, anyone who watched Justin Timberlake’s halftime show saw Timberlake take to the stands during his performance of “Can’t Stop the Feeling” and snap a selfie with a young man. That was McKenna who instantly rocketed to internet fame and spawned some of the Super Bowl’s best memes after his moment in the spotlight.

Ellen DeGeneres invited McKenna onto her talk show to discuss his moment of fame and while he was there, Timberlake called in to surprise him. “It’s nice to meet you finally,” Timberlake said on the phone with McKenna, as the seventh-grader started tearing up.

DeGeneres asked how the selfie came to be and Timberlake joked, “I knew I wanted to end the show with ‘Can’t Stop the Feeling,’ just because I see how people respond to that song—and then cut to Ryan.”

DeGeneres added that Timberlake should probably start sending the teen money, because they’re so connected now, but Timberlake had something better in mind. “I tell you what I want to do,” he said, “because it was so unexpected that you came down and because all of this has happened, I thought to myself I really wanna meet you properly.” Timberlake then invited McKenna and his family to come meet him backstage during his tour stop in Boston, which made McKenna tear up.

So not only did he get backstage passes to meet Timberlake, but the NFL gave him a VIP experience to a Patriots home game next season, four tickets to a game, and four pre-game field passes. 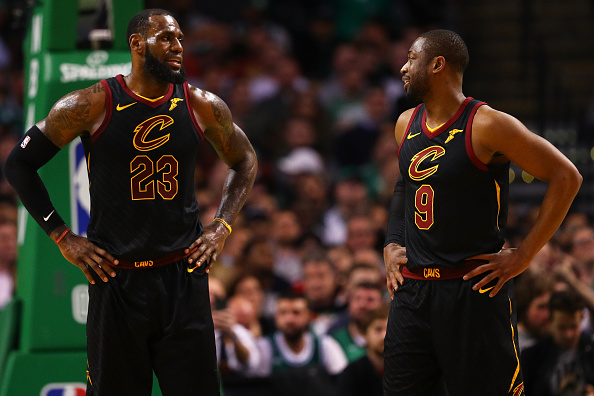 It's NBA Trade Deadline Day and the Internet Is Coping With All the LeBron James Memes
Next Up: Editor's Pick