Barb may have been killed by the Demogorgon way back in the third episode of Stranger Things’ first season, but there are some fans who will never forget the injustice of her untimely end. And Shannon Purser — who played the breakout fan-favorite on Netflix’s sci-fi juggernaut — knows that better than anyone.

Despite the fact that her character was laid to rest with a proper funeral in the show’s season two finale, Purser is apparently still getting messages of support from viewers who believe she merited a different fate. The 20-year-old actor took to Twitter on Wednesday to share a photo of a Starbucks cup on which her barista had written a special message: “Barb deserved better.”

“Thanks guys,” she captioned the shot, which has been liked nearly 94,000 times and retweeted more than 18,000 as of Thursday morning.

However, this inscription quickly sparked a discussion over which Stranger Things character fans should truly be mourning. “I thought this said ‘Bob deserved better’ and i was like yes even Shannon agrees but nope I guess Barb is still a thing ha,” wrote Twitter user @uhhwolfhard.

Purser, for her part, seems to agree. “Bob DEFINITELY deserved better,” she replied. 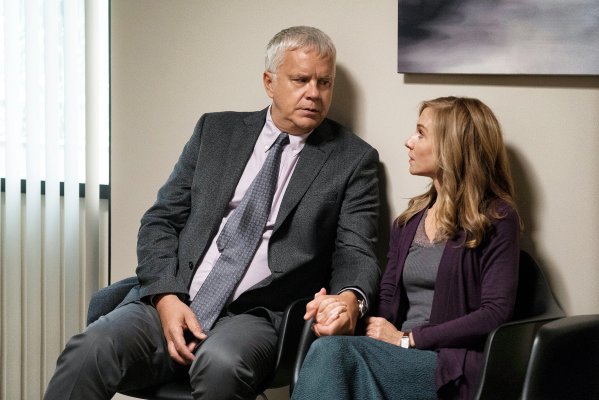 Here and Now Is a Frank Family Saga Suited for This Moment
Next Up: Editor's Pick