Vice President Mike Pence slammed a report that openly gay Olympian Adam Rippon is refusing to meet with him as “fake news.”

Pence took a page from President Donald Trump when he took to Twitter Thursday posting, “One reporter trying to distort 18 yr old nonstory to sow seeds of division. We won’t let that happen! #FAKENEWS. Our athletes are the best in the world and we are for ALL of them! #TEAMUSA”

USA Today reported that Pence and his team tried to set up a meeting with figure skater Adam Rippon, who is the first openly gay American athlete to compete in the Winter Olympics – along with Gus Kenworthy. The newspaper reported that Rippon refused the offer adding that, while he might be open to a discussion with Pence after he’s done competing, Rippon would not go out of his way for the meeting. Rippon also mentioned Pence’s history of opposition to gay rights and what has been interpreted as support for gay conversation therapy.

After the White House claimed there was no offer from Pence to meet in light of Rippon’s comments, the Olympic athlete reiterated his thoughts on Twitter noting, “I personally have nothing to say to Mike Pence.”

Shortly after his earlier tweet, Pence added that he supports Rippon and hopes he will “bring home the gold.” 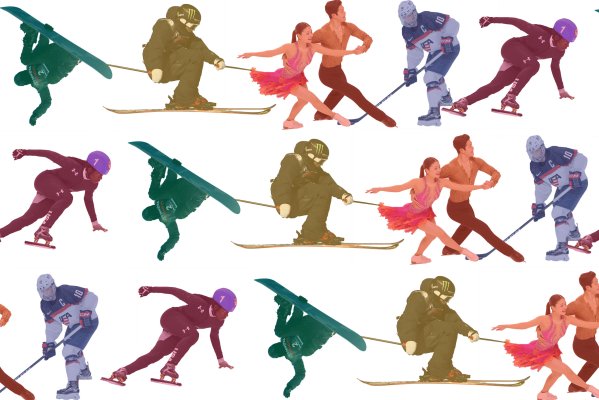 31 Athletes to Watch at the PyeongChang Winter Olympics
Next Up: Editor's Pick