How Effective Is the 2018 Flu Shot? Here's What You Should Know

Vaccination has been recommended for decades as the best way to protect yourself against flu, but it’s no silver bullet. The shot’s effectiveness varies from year to year, depending on the closeness of the match between that season’s viruses and the vaccine, which is usually reformulated each year. This winter in North America, its performance has been especially poor, leaving people more vulnerable to a virus that’s caused a spike in hospitalizations and deaths. In Hong Kong, schools are starting their Chinese New Year holiday earlier amid a flu epidemic that has claimed more than 100 lives in the city.

Early findings from Canada indicate a 17 percent effectiveness against the viral strain, known as H3N2, that’s been the main culprit of flu in the U.S. this winter.

2. Why are vaccines less protective against some strains of the flu?

One reason has to do with the most-common way flu shots are made. They typically contain killed (or “inactivated”) flu viruses that are grown in chicken eggs. Flu viruses that spread easily among humans tend not to grow as well in chicken eggs as bird flu strains do. This is especially the case for H3N2 viruses, which have been circulating continuously in humans since 1968 and are, therefore, very well adapted to humans as a host. When replicating inside eggs, H3N2 viruses are prone to undergoing adaptive changes that make them better-suited to the egg environment, but less likely to prompt the right response in humans. A mutation in the H3N2 strain meant most people receiving the egg-grown vaccine didn’t have immunity against H3N2 viruses that circulated last year, leaving the vaccine with only about 30 percent effectiveness in the U.S. According to preliminary results from Australia, the flu shot was only about 10 percent effective against H3N2 there during the last winter in the southern hemisphere.

3. How effective should the flu vaccine be in a typical year?

The U.S. Centers for Disease Control and Prevention, which conducts studies annually to gauge the vaccine’s protective ability, has found immunization reduces the risk of flu illness by 40 percent to 60 percent during seasons when most circulating flu viruses are well-matched to the flu vaccine. Older people with weaker immune systems often have a lower protective immune response after flu vaccination compared to younger, healthier people.

Some pharmaceutical companies are producing flu vaccine virus in mammalian cells to avoid the egg-adaption problem, and to facilitate a faster response in case of a pandemic. Cell-based technology may offer the potential for better protection over traditional, egg-based flu vaccines because it results in vaccine viruses that are more similar to flu viruses in circulation, according to the CDC. Still, there are no data yet to support this. A number of experimental universal flu vaccines, which would protect against all strains of flu virus, are being tested in trials.

5. Why bother getting the flu shot, then?

It might work for you. And even if you catch the flu in spite of being vaccinated, the vaccine may reduce the severity of symptoms. 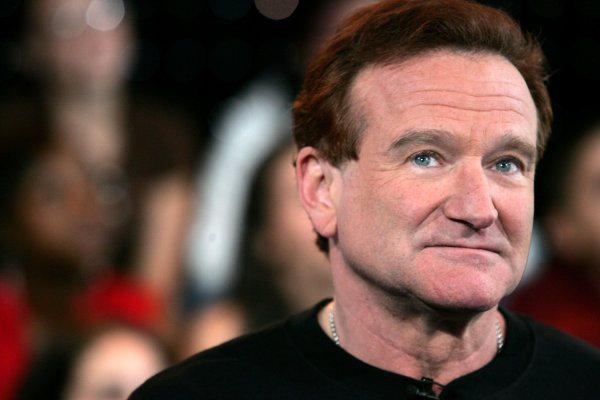