If a disappointing defeat at the Super Bowl wasn’t enough, imagine coming home from the big game to discover you were robbed.

The Foxboro Police Department in Massachusetts is investigating a break-in and burglary at the home of New England Patriots tight end Rob Gronkowski that occurred while he was away at the Super Bowl, police said Tuesday.

Police answered a call from the Patriots player’s home Monday night at 6:18 p.m. and confirmed Tuesday morning that items were stolen. They did not detail what kinds of items they were.

“Out of respect for the homeowners privacy and because this remains a very active and dynamic criminal investigation the police are not releasing any information about items stolen or possible suspects as this case moves forward,” Foxboro Police Chief William Baker said in a statement.

Baker told local reporters that the burglary occurred while Gronkowski was away to compete in the Super Bowl LII in Minneapolis but did not specify exactly when, according to CBS Boston. Baker also said no other burglaries were reported in that neighborhood at that time.

Gronkowski came home Monday after the Patriots’s 41-33 loss to the Philadelphia Eagles at the U.S. Bank Stadium in Minneapolis, according to the Boston Globe. Gronkowski had nine catches for 116 yards and scored two touchdowns during the game, including a fourth-quarter one that put the Patriots in the lead, 33-32. But their lead didn’t last long, as the Eagles went on to secure their first Super Bowl win in franchise history. 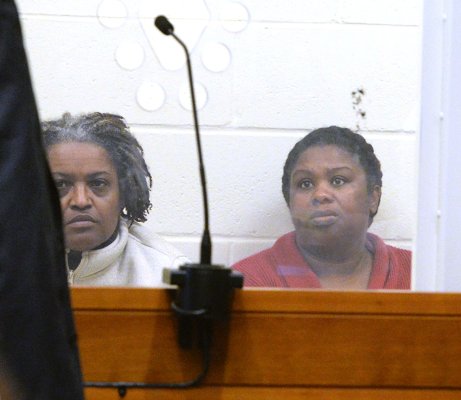