Enraptured Eagles fans flipped over at least one car, shattered some storefronts and attempted to climb grease-slicked utility poles in the City of Brotherly Love after the Philadelphia Eagles won 41-33 over the New England Patriots – according to videos posted on social media overnight.

One fan even appeared to take a bite of horse manure.

Despite videos showing mass chaos, there were only three arrests overnight, according to a statement from Philadelphia Mayor Jim Kenney.

While others jumped off them.

Around thirty revelers reportedly scrambled onto the Ritz-Carlton hotel awning, which later collapsed.

Bystanders documented a car being flipped over.

Fans also set things on fire and there were reports of looting.

The police were working until the early hours of Monday morning. A Sergeant at Philadelphia Police implored the crowds to “go home” as officers still had to “start planning a parade in the morning.” 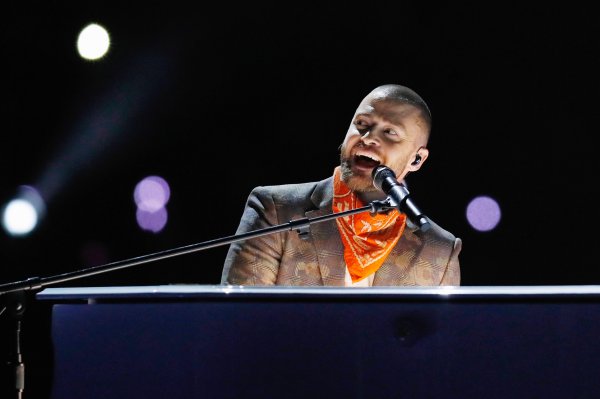