The Super Bowl halftime show is one of the most widely watch musical performances of the year. And with Justin Timberlake doing his first halftime show since the 2004 Nipplegate controversy where Timberlake exposed Janet Jackson’s breast, it seems the new Chairman of the Federal Communications Commission was paying extra close attention.

Timberlake famously pulled down Jackson’s busier during a performance of “Rock Your Body.” Timberlake later apologized and a the FCC tried to levy a $550,000 fine against CBS, the network that broadcast Super Bowl XXXVIII. The fine was ultimately reversed, but it took a legal battle that went all the way to the U.S. Supreme Court. 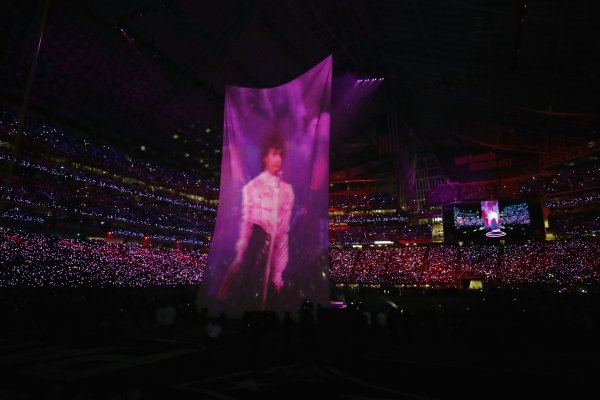 People Are Not Happy With Justin Timberlake's Tribute to Prince at the Super Bowl Halftime Show
Next Up: Editor's Pick