Former Sex and the City star Kim Cattrall, 61, said Sunday that her brother had died, announcing the news less than 24 hours after asking for help over social media after he went missing.

Christopher Cattrall, 55, had been missing from his Alberta, Canada, home since Jan. 30, Cattrall had said in an Instagram post over the weekend. On Sunday afternoon, she tweeted that her brother had died unexpectedly. She requested privacy for herself and her family, while thanking social media followers for their support.

Royal Canadian Mounted Police of Alberta, who had previously confirmed that they were actively searching for Cattrall’s brother, said he was ultimately found on his property.

“We don’t believe there is anything suspicious about the circumstances,” said Laurel Scott, media relations officer for the RCMP Alberta. “We are not putting out any further information.” 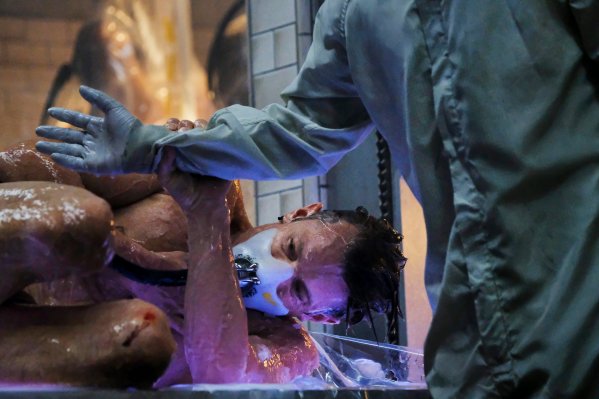 Altered Carbon Takes Place in the Future. But It’s Far From Progressive
Next Up: Editor's Pick