Two women are accused of burning and permanently disfiguring a 5-year-old girl during a voodoo ritual.

Police said the ritual was meant to remove a demon inside the little girl that was causing her to misbehave, the Associated Press reported. The little girl’s mother requested the ritual, according to police, and has not been charged but is receiving mental health treatment. The mother is of Haitian descent, according to the report, where religious voodoo has been practiced for centuries.

The two sisters — who said they’ve performed the “cleansing baths” before and that children are sometimes burned as spirits leave their bodies — also threatened to cut off the head of the girl’s 8-year-old brother with a machete, according AP.

The boy said his sister was held down twice as the women blew fire over her face, cut her arm and collarbone area and poured something in her eyes that stung, according to the report.

The two Massachusetts women, Peggy LaBossiere, 51, and Rachel Hilaire, 40, have pleaded not guilty to assault and other charges. 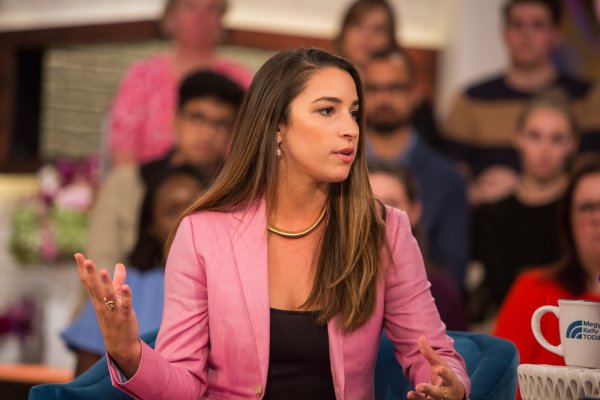