A controversial bill would add Oklahoma to the short list of states that have authorized chemical castration as an acceptable condition of release for convicted sex offenders.

Republican Rep. Rick West is sponsoring the bill at the behest of a constituent, the Associated Press reports. If it passes, men convicted of violent sex crimes could be required as a condition of release to take drugs that lower testosterone and sexual libido. It’s unclear how often the option would actually be used, though the bill would require it after a second sexually violent offense, unless a court specifically decided it would not be effective or the man opted for a surgical alternative.

The bill will likely face a bumpy road to approval, as it may be considered unconstitutional. “It’s hard to imagine this couldn’t be considered cruel or unusual,” Oklahoma’s American Civil Liberties Union chapter spokeswoman Allie Shinn told AP.

Still, a bill that would have allowed chemical or surgical castration of sex offenders nearly passed in Oklahoma in 2002, before it was vetoed by then-Gov. Frank Keating.

At least seven other states — California, Florida, Louisiana, Georgia, Montana, Oregon and Wisconsin — have similar measures in place, according to AP. Even in these states, the option is rarely used. A spokesperson for California prisons told AP only “a couple” of parolees are required to take the treatment annually. In both Montana and Louisiana, prison officials were aware of only one instance in the last decade when the procedure was ordered, AP reports. 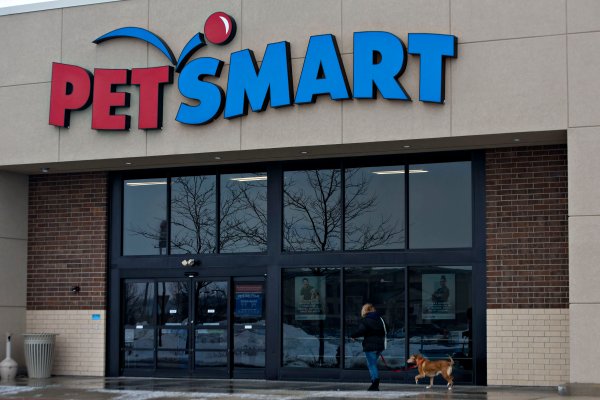