Aly Raisman, who has emerged as one of the most prominent voices in the USA Gymnastics abuse scandal, on Saturday tweeted a statement demanding a thorough investigation into the roots of misconduct at the organization.

Raisman’s statement came in response to the U.S. Olympic Committee (USOC) choosing Boston law firm Ropes & Gray to handle its independent investigation into circumstances that allowed team doctor Larry Nassar to systematically sexually abuse athletes for years. The investigation will seek to “determine when individuals affiliated with USA Gymnastics first became aware of any evidence of Nassar’s abuse of athletes, what the evidence was and what they did with it,” according to a statement released by the USOC.

In her response, Raisman said that goal is not enough, and demanded that all documents and findings be released publicly.

“Will the investigation also include those who knew about it, should have known about it, enabled it to happen or continue (Including those who have resigned)?” Rasiman wrote. “And will it include allegations, suspicions, and knowledge of abuse? And before you get started, can you let us know how you define ‘abuse’?”

Raisman also demanded that the investigation extend beyond Nassar, noting that USA Gymnastics has been accused of mishandling abuse from other sources.

“We simply need to pull back the curtain and take a hard look at any and all factors that contributed to all this horrific abuse,” Raisman wrote. “It may be ugly, but it’s nothing compared to the suffering all survivors, and our families have gone through.”

Nassar was sentenced to up to 175 years in prison after more than 150 of his former patients, including Raisman, shared their stories of mistreatment in court. The entire USA Gymnastics board resigned in the wake of the scandal, and the organization cut ties with Karolyi Ranch, where much of the abuse reportedly occurred. 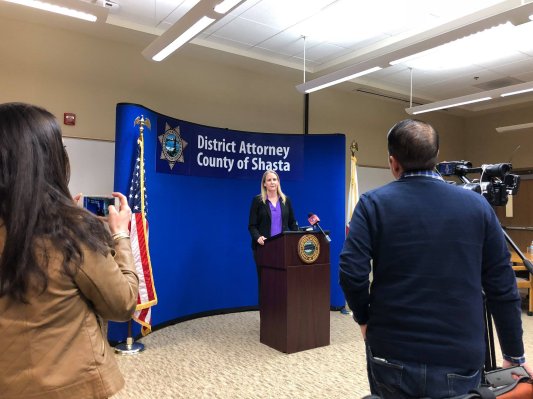