The nine women, eight of whom are African-American and one who is Asian, told the Washington Post Cirrincione made unwanted sexual advances toward them over two decades. Three of the women said he asked for sex as a condition for representing them and refused to do so when they did not have sex with him. Another women told the Post “he offered to help advance her career if she agreed to have sex with him monthly.” Another of the actresses said that Cirrincione masturbated in front of her in his office over the years he managed her, according to the report.

Many of the women said they quit or took extended breaks from acting, the Post reported. Many of them also said they viewed Cirrincione as a “gatekeeper” for the acting business, which has few paths for people of color. The women said he would use names of actresses he’s previously worked with, such as Halle Berry, as “bait,” even telling one of the women “he was the only manager who knew what to do with black actresses,” according to the Post.

In a statement to the newspaper, Cirrincione said that he supports the movement of women calling out sexual abusers and added that he’s had affairs, but said the relationships were consensual and that he did not trade sexual favors for representation.

Halle Berry released a statement regarding the allegations on Twitter Friday, saying she was “saddened” by the allegations and “sick” after reading the womens’ accounts.

“I’m livid that used me, and the role model he helped me become, to lure and manipulate innocent, vulnerable women of color for his predatory actions,” Berry posted on Twitter. “I’m deeply hurt and I want these woman and countless others to know I see you. I hear you. You matter. I will fight for you.”

The Post said it spoke to the women, along with people they said they told about their experiences, multiple times and individually over three months. 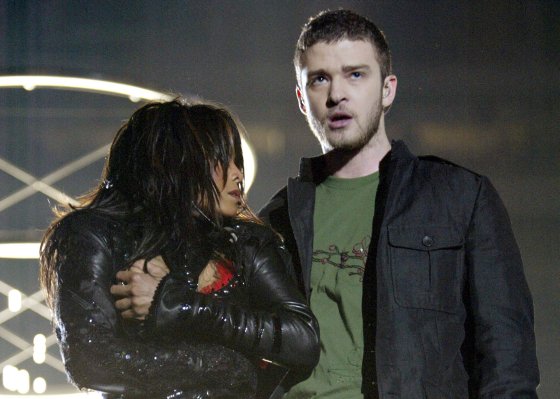 A Comprehensive Guide to Justin Timberlake’s Rocky History With the Super Bowl Halftime Show
Next Up: Editor's Pick