Dennis Edwards, one of the former lead singers of the Temptations, died at the age of 74.

Edwards died Thursday in Chicago and his cause of death was complications from meningitis, his wife Brenda Edwards told the St. Louis Post-Dispatch. Edwards would have turned 75 on Saturday. His family confirmed his death to CBS Chicago.

Dennis Edwards joined the Temptations in 1968 and performed with the group off and on until 1989, voicing classics like “Cloud Nine” and “Papa Was a Rollin’ Stone.”

Born on Feb. 3, 1943 in Birmingham, Al., Edwards replaced David Ruffin as the Temptations’ lead singer in 1968 after performing as the lead singer for the Contours, another group under Motown Records that often opened for the Temptations, the Guardian reports.

Edwards left the Temptations in pursuit of solo success in 1984 and found it with the song “Don’t Look Any Further.” He went back to the Temptations three years later, but left again in 1989.

Edwards and the Temptations were inducted into the Rock & Roll Hall of Fame in 1989, where they performed with Daryl Hall and John Oates. 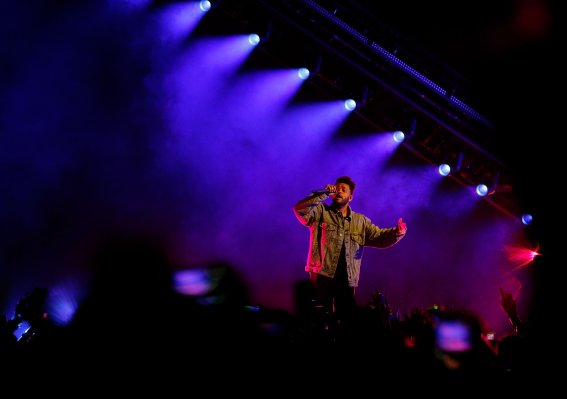