After Trump tweeted that investigators looking into Russian involvement in the 2016 election have “politicized the sacred investigative process in favor of Democrats and against Republicans,” McCain released a statement arguing that Trump is dividing Americans from one another, which is what Russia wants.

The statement does not reference the GOP memo criticizing the FBI investigation of Carter Page, but it came just as House Republicans released the memo with White House permission. 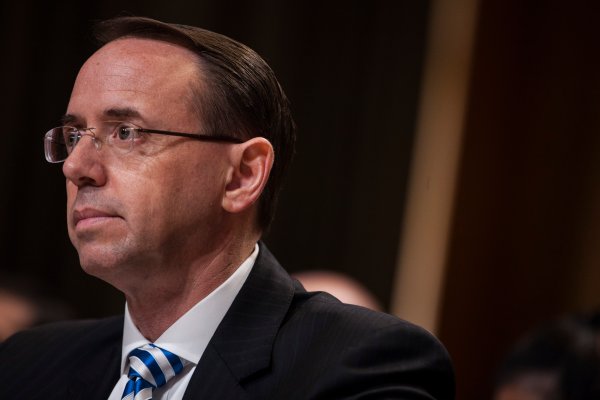 Trump Asked Rosenstein If He Was 'On My Team'
Next Up: Editor's Pick