Legendary Hollywood actor Mickey Rooney died at 93 Sunday at his Hollywood home while in the company of his family.

(PHOTOS: Mickey Rooney: A Look Back at His Early Life in Pictures)

Rooney’s notable roles include his portrayal of Andy Hardy in 20 Hardy Boys films. He also acted alongside Audrey Hepburn in Breakfast at Tiffany’s and more recently with Amy Adams and Jason Segel in The Muppets.

Rooney is survived by his eighth wife and his nine children. 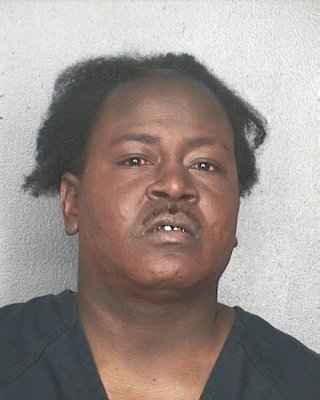 Rapper Who Bragged of 'Big Guns' Faces Gun Charges
Next Up: Editor's Pick