As flu activity continues to increase in many parts of the U.S., CDC officials say hospitalization rates are on pace to exceed any year on record.

CDC officials have in recent weeks compared this year’s unusually active flu season with that of 2014-2015. But CDC Acting Director Anne Schuchat said on a call with reporters Friday that hospitalization rates observed at this point in the season have surpassed even that high-severity year, and by season’s end could eclipse its 710,000 total admissions. The hospitalization rate is higher than that of any year since 2010, when the CDC began tracking the epidemic using that metric, Schuchat said.

Flu activity is still on the rise in many parts of the country, leading to overcrowded hospitals and spot shortages of some antiviral drugs such as Tamiflu, Schuchat said. “We are by no means out of the woods,” Schuchat said. “We do not know if we have hit the peak yet.”

As flu season wears on, pediatric deaths also continue to rise, Schuchat said. An additional 16 deaths were recorded this past week, bringing the total to 53 confirmed pediatric deaths so far this year. About half of those children were otherwise healthy, said CDC Influenza Division Director Dr. Dan Jernigan during the call.

Schuchat urged parents to keep a close eye on children, and to seek medical attention if they show symptoms including difficulty breathing, rapid breathing or heart beat, significant fatigue or confusion and high fever. Getting better, then abruptly getting worse, may also be a sign of complications, Schuchat said. “That can indicate that you have one of those secondary bacterial pneumonias, and that can be a bad emergency,” she said.

The CDC has blamed the brutal flu season on the dominant strain of influenza circulating this year: H3N2. This variety is both more virulent and less receptive to vaccines than other strains, leading to more illnesses, hospitalizations and deaths.

Still, with as many as 10 weeks potentially left in flu season, the CDC is recommending that people who haven’t received the flu shot do so now. Strains other than H3N2, which are also circulating this year, respond better to the vaccine, Schuchat said.

Schuchat also briefly addressed “recent leadership changes” at the CDC, alluding to Dr. Brenda Fitzgerald resigning from her post as director on Wednesday following the news that she owned stock in a tobacco company.

“CDC remains committed to our 24/7 mission to protect the health, safety and security of Americans,” Schuchat said. “That mission will not falter.” 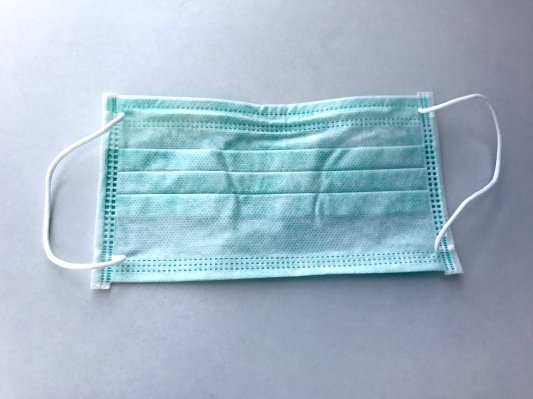 Does Wearing a Surgical Mask Prevent the Flu?
Next Up: Editor's Pick