Meghan Markle proved she’s ready for anything at her first award ceremony.

The soon-to-be-princess was on deck at the Endeavor Fund Awards at London’s Goldsmiths’ Hall on Thursday to honor the accomplishments of former members of the service who had been wounded or injured.

As she presented the the ceremony’s second prize, everything went smoothly. That is until her co-presenter had a little mix-up with the notes that you can watch below.

But the former Suits actor took it all in stride like the pro she is, and her partner powered through the awkward moment by laughing. In the grand scheme of Oscars envelope confusion and Steve Harvey’s Miss Universe error, the delay was nothing. Eventually, the duo landed on the right notes to warm choruses of applause.

If there are any snafus at the royal wedding, she’s up for it. That’s because the American woman is the human embodiment of the British saying “keep calm and carry on.” Winning hearts, and finding notes. This is the life, truly the life of Meghan Markle.

The Royal Foundation started this effort in 2009 to promote the welfare of people serving in the Armed Forces among other charitable causes, according to the web site.

People on the internet loved it. 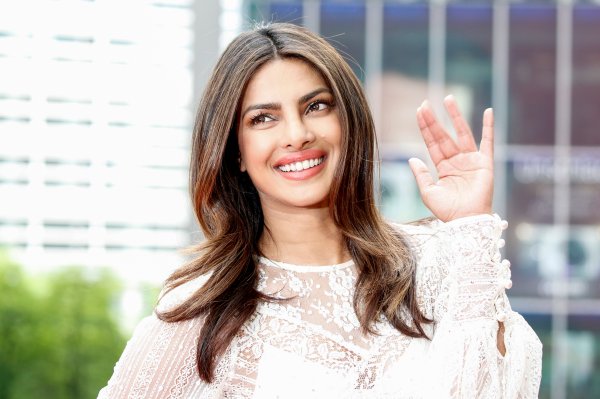