The crash, which took place in Studio City, was called in to police around 2:30 a.m., who reported that Butler’s Range Rover was traveling at speeds two to three times higher than the limit, according to KNBC.

Butler lost control of the car and hit a parking meter before flipping over and crashing into a wall, Sports Illustrated said.

Butler, who was 38 years old, had a long career in the NBA, having been drafted out of La Salle in by the Miami Heat in the 2002 NBA Draft. He went on to play for eight different NBA teams including the Hornets, Clippers, Bulls, Raptors, Pacers and Wizards.

Butler played in the 2015-16 season for the San Antonio Spurs and most recently played basketball in entertainer Ice Cube’s BIG3 League. Over the course of his career he averaged 7.5 points and 2.4 rebounds, according to ESPN.

LaBelle, who was 31 years old, was an R&B singer who signed to Epic Records after appearing on the third season of American Idol in 2004.

Former teammates and musicians are expressing sorrow and sharing memories of the basketball player and his wife on social media. 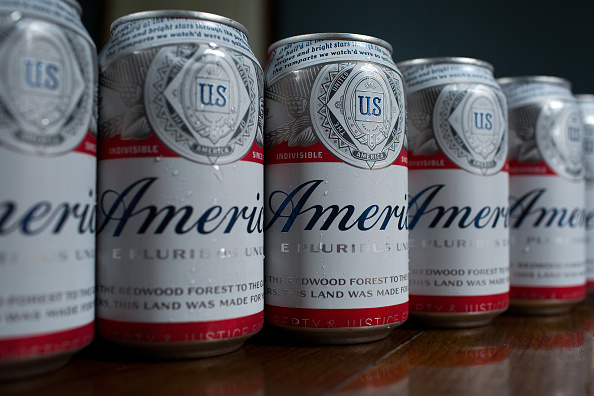 Budweiser Is Back With Another Emotional Super Bowl Ad
Next Up: Editor's Pick