Despite the fact that Captain Phasma appeared to fall to a fiery death after battling Finn (John Boyega) in The Last Jedi, Gwendoline Christie still isn’t sure about her character’s fate.

In a recent interview with The Times, the 39-year-old actor revealed that while she currently has no idea whether Phasma will return in Star Wars: Episode IX, she’s definitely holding out hope.

“In truth, I don’t know. And that scares and upsets me because I really want to see this character explored. I’m actually very invested in the character now,” she said. “And that’s genuine. That’s not just chat. It has opened up a chain of stories and events in my mind about who Phasma is.”

By surviving Starkiller Base’s trash compactor in The Force Awakens, the Stormtrooper commander has already made one unlikely return in the Star Wars sequel trilogy. But as of now, it seems like we’ll just have to wait until Dec. 20, 2019 to find out whether Phasma will be back for the third and final installment. 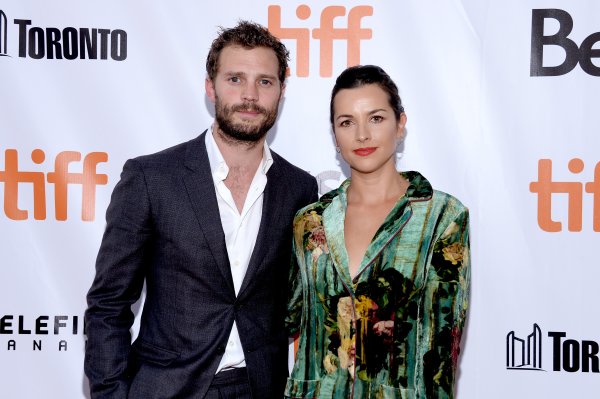