In his first State of the Union address on Tuesday night, President Donald Trump addressed his desire to tighten the border by emphasizing “immigration policies that focus on the best interests of American workers and American families.” Trump called on members of Congress to work together on immigration reform to “defend Americans — to protect their safety, their families, their communities, and their right to the American Dream. Because Americans are dreamers, too.”

Immediately, critics, journalists, activists and other commentators took to social media to question the phrase “Americans are dreamers, too,” suggesting that it amounted to a racist dog-whistle against immigrants.

Former Obama speechwriter Jon Favreau cited polling that shows the vast majority of Americans feel that people brought to the U.S. as children should have the right to remain, as DACA would have allowed them to do before Trump announced he would end it:

And, indeed, perhaps the two most notorious white supremacists active today tweeted out the phrase after Trump used it:

Vox journalist Dara Lind pointed out that Trump used similar language when he announced he would end DACA:

Journalist and academic Jason Johnson was one of many to compare “Americans are dreamers too” with the anti-Black Lives Matter phrase “All Lives Matter”:

For those who view the language as anti-immigrant, former House Speaker Newt Gingrich gave a succinct explanation: 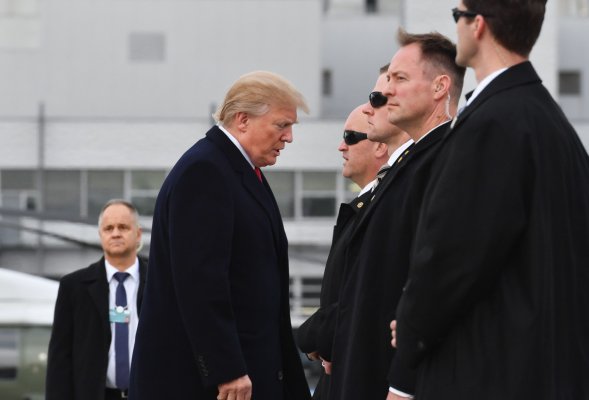