Much of the world looked up to the skies Wednesday in search of the “super blue blood moon,” a rare celestial phenomenon that hasn’t occurred since 1982.

The spectacle was particularly captivating because it was the convergence of three rare events: a supermoon, blue moon, and total lunar eclipse — which turns the moon orangish-red, hence the “blood” description. There won’t be another so-called “super blue blood moon” until 2037.

The rarity of the Instagram-worthy sight meant many people all over the world woke up early to catch a glimpse of the unique lunar eclipse. The eclipse’s totality began around 7:41 a.m. (E.T.), but it is residents of the West Coast who will get a better look (if they wake up in time) thanks to the contrast of the still-dark sky.

Below are some of the best pictures and social media reactions to 2018’s super blue blood moon from all over the world including Russia, Israel, Massachusetts, Texas, New York and more. 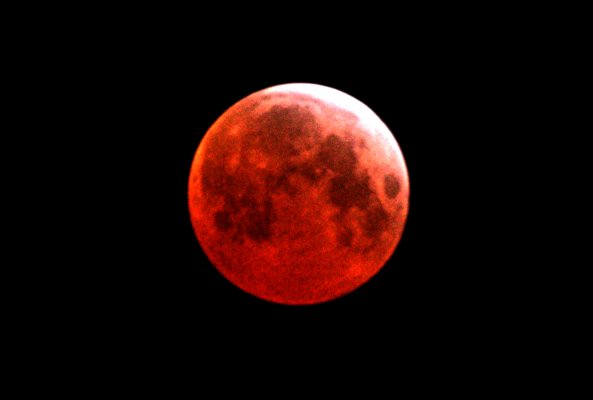 A Rare ‘Super Blue Blood Moon’ Eclipse Is About to Cross the Sky. Watch it Here
Next Up: Editor's Pick