An apparent typo on the tickets for President Donald Trump’s 2018 State of the Union address has sent the Internet into an uproar.

After a picture of one of the invites began to make the online rounds on Monday, the State of the “Uniom” error quickly became a viral punchline. “Republicans may have to recall all State of the Union tickets because they say “Uniom” not “Union,” per two Dem aides,” Twitter user Laura Barrón-López‏ captioned the photo in a tweet that has been liked more than 5,000 times and retweeted nearly 3,000 as of Monday afternoon.

It’s unclear how many affected tickets there were, but they’re reportedly being reprinted and redistributed to members of Congress with the correct spelling, according to CNN. Of course, that hasn’t stopped the Internet from poking fun at the mistake, with some politicians even chiming in on the snafu.

“Looking forward to tomorrow’s State of the Uniom,” tweeted Sen. Marco Rubio, who ran against Trump in the GOP primary. 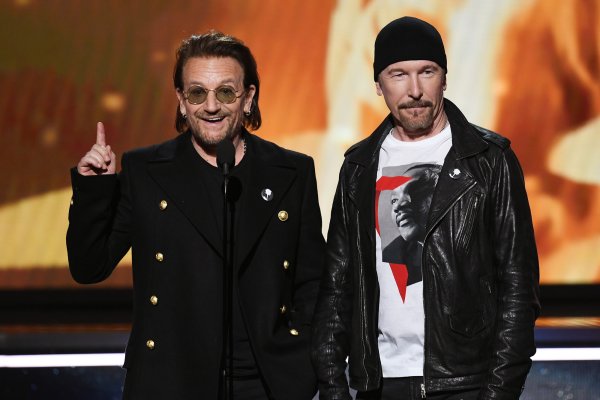 The Internet Is Calling Out the Grammys Having So Many Male Performers
Next Up: Editor's Pick