The body of a 16-year-old girl from the Alexandria section of Fairfax County, Va., was found two weeks after she went missing.

Jholie Moussa, who was last seen leaving her home after she told her twin sister she had to go out, was found in Woodlawn Park on Friday morning, NBC reported. Her sister Zhane Moussa told the network Jholie had started acting oddly before she disappeared, abruptly leaving the home after exchanging text messages with an unknown person, then later texting Zhane that she was attending a party 200 miles away in Norfolk.

Jholie Moussa called her mother Syreeta Steward later that night, though her mother missed the call, according to NBC. Her family never heard from her again.

The FBI got involved in the case days after Jholie Moussa went missing, and her body was found less than a mile away from her home. 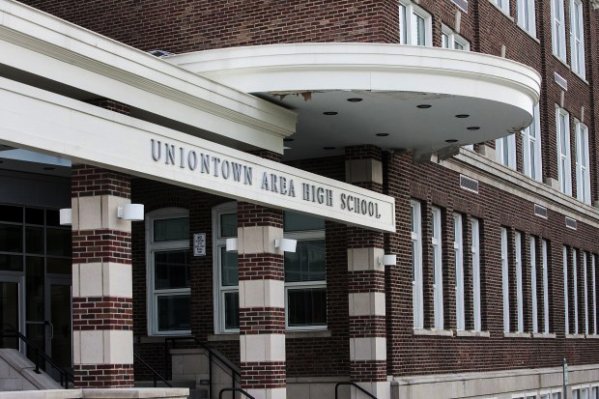 'He Just Didn’t Like Them.' School Shooting Thwarted After Student Overhears Threat Targeting Classmates
Next Up: Editor's Pick