HQ Trivia winners no longer have to hit a $20 minimum before cashing out their prize money, the team behind the wildly popular mobile app game announced Friday.

Hosted live at specific times of each day, HQ Trivia has quickly become one of the most popular iPhone games worldwide, giving people the feel of participating in a gameshow rather than a regular app game. Prior to this week, winners of the game split the total prize money — which can go from $1,000 to as high as $8,000 — and were able to cash out their money once winning a minimum of $20. The jackpot money appears to come from Silicon Valley investors betting on the growing popularity of the game.

The $20 minimum rule, plus HQ Trivia’s 90-day limit on winners collecting their prize money, has prompted criticism that HQ is trying to withhold money from players. Because the jackpot is split between a hundreds of players each game, winners really only earn a few dollars at a time, which made reaching the $20 minimum to cash out a challenge.

But now, players can get their money, no matter how much they have won.

Need some extra help to win at HQ Trivia? Check out our player’s guide here. 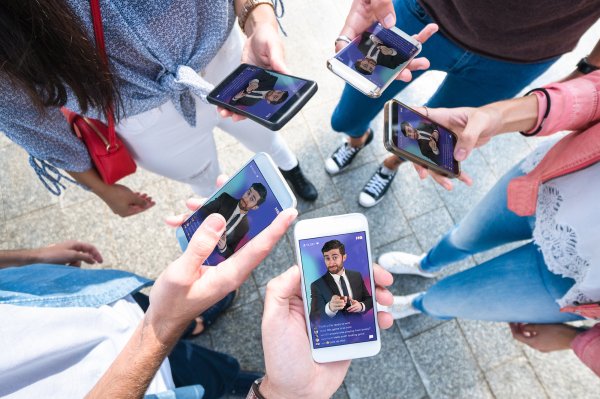 Here's How You Can Win HQ Trivia
Next Up: Editor's Pick