KFC has launched a new campaign featuring its first ever female Colonel Sanders, with country star Reba McEntire in the iconic role of the franchise’s founder.

The new commercials will begin next week, featuring McEntire dressed in Colonel Sanders’ famed white suit and donning a moustache. While a number of celebrities, including Rob Lowe, have taken on the role of Sanders, McEntire is the first female celebrity and the first musician to play the part.

“I thought the transformation was really funny,” McEntire told the Associated Press. “I got a big kick out of it.”

“I’m Colonel Sanders, the same as always,” McEntire croons, tongue-in-cheek, in the ad. “I’m definitely not a woman.”

McEntire, who grew up in Oklahoma, said she was first approached by KFC in December.

Commenting on the casting, KFC’s new chief marketing officer Andrea Zahumensky said: “I think this is going to be our most-loved Colonel yet.”

McEntire, who also appears as herself in the commercial, will star in the ads until the end of April. 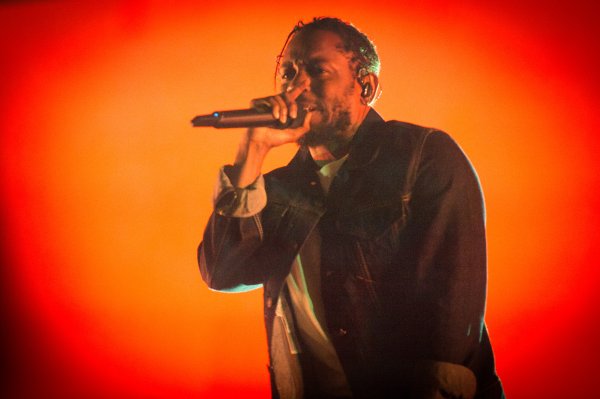 Here’s Who Will Win at the Grammys
Next Up: Editor's Pick