What appeared to be a common cold, but was apparently influenza, ended up killing an otherwise healthy 12-year-old Florida boy — adding another heartbreaking story to the record of a deadly flu season.

At first, seventh-grader Dylan Winnik only had fatigue and a runny nose, his stepfather, Mike Medwin, told WPTV. The family kept an eye on Winnik’s symptoms, taking his temperature, which seemed normal, and keeping him home from school — so they were shocked when the middle schooler suddenly died from his illness on Tuesday.

“Don’t mess around with the flu,” Medwin told WPTV. “It’s not going to somebody else. It can happen right in your neighborhood. Right in your home. It happened to us. Lightning struck.”

While the family says doctors said Dylan died from the flu, health officials could not confirm the boy’s cause of death without official autopsy and test results, WPTV reports.

This year’s brutal flu season has already claimed the lives of a number of otherwise healthy children and adults, ranging from a 10-year-old hockey player from Connecticut to a 21-year-old aspiring personal trainer in Pennsylvania to a 40-year-old marathoner in California. A particularly severe — and vaccine-resistant — strain of influenza is circulating this year, according to the CDC, which has led to an uptick in both cases and complications. 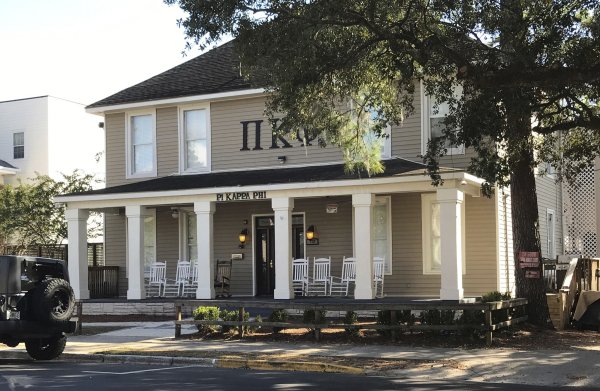