Jessica Chastain has long been vocal about demanding equal pay for equal work when it comes to gender, but now she’s taking into account that women of color are even more marginalized by the wage gap.

During a Sundance Film Festival panel called “Women Breaking Barriers,” Spencer talked about how during a spirited discussion about their salaries for their upcoming holiday comedy film, Chastain learned this. And she’s taking action with that in mind, thanks to some enlightenment by her good friend and co-star Octavia Spencer.

“We were talking about pay equity with men and women,” Spencer said. She was like, ‘It’s time that women get paid as much as men’. I’m like, ‘Yeah Jessica, it’s time!’ We were dropping F-bombs and getting it all out there. And then I said, ‘But here’s the thing, women of color on that spectrum, we make far less than white women. So, if we’re gonna have that conversation about pay equity, we gotta bring the women of color to the table’. And I told her my story, and we talked numbers, and she was quiet, and she said she had no idea that that’s what it was like for women of color.”

Upon learning about the greater disparity, Chastain took immediate action and negotiated for the pair to make the same salary on their upcoming film, resulting in both women making five times what they were initially offered.

“I love that woman, because she’s walking the walk and she’s actually talking the talk,” Spencer said. “She said, ‘Octavia we’re gonna get you paid on this film…You and I are gonna be tied together. We’re gonna be favored nations, and we’re gonna make the same thing.’ Fast forward to last week, we’re making five times what we asked for.” 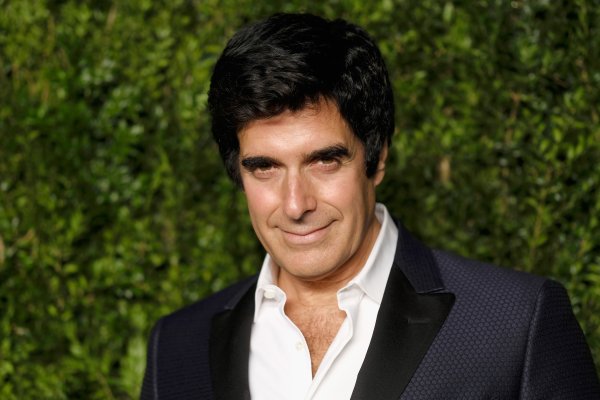