Maze Runner: The Death Cure Runs Out of Steam Quickly

Adolescence is so awful that there’s no need to question the success of young-adult dystopian works like James Dashner’s Maze Runner books and the movies based on them, including the third and final installment, Maze Runner: The Death Cure. Failing calculus? There are worse remedies than watching a bunch of teens in distressed henleys and fingerless gloves fighting the Man in a bleak futuristic landscape.

The first Maze Runner movie, released in 2014, was surprisingly effective, largely because its director, Wes Ball, focused on character development: the story’s deepening mystery–involving a group of teens who come to realize they’re part of an experiment by a shadowy group known as WCKD–emerges organically from the principals’ acts of bravery and moments of weakness.

Some of those characters–the ones who weren’t killed off either in the first film or its 2015 follow-up, Maze Runner: The Scorch Trials–reappear in The Death Cure, also directed by Ball. But by this point, the franchise has come to rely less on suspense and more on high-speed chases over rugged terrain, generic zombie scare moments and ho-hum virus fixes. The movie’s hero, Thomas (Dylan O’Brien), is low-key and likable, though it’s his best pal, Thomas Brodie-Sangster’s Newt, who gets the most dramatic moments. He’s charming to watch, but by this point, it’s futile to wish for a cure-all. 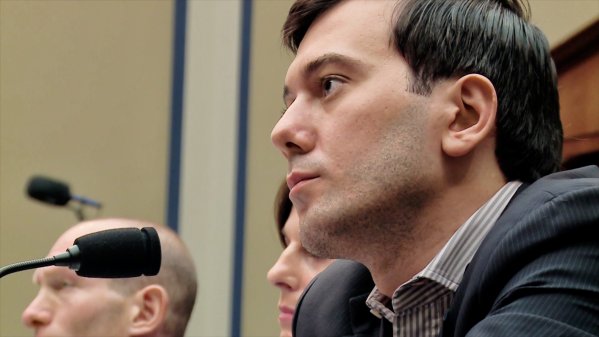