Serena Williams to Tennys Sandgren: 'There Is an Entire Group of People That Deserves an Apology'

Serena Williams is demanding an apology from Tennys Sandgren.

The tennis champion tweeted “there is an entire group of people that deserves an apology” on Wednesday morning. Sandgren came under fire for his social media posts featuring links to alt-right internet personalities. Sandgren initially defended his views before scrubbing offending tweets and criticizing the media in a press conference.

“Turns channel” Williams began in a tweet before Sandgren’s quarterfinal, but her latest tweet was more pointed than that.

“I don’t need or want one. But there is a entire group of people that deserves an apology. I cant look at my daughter and tell her I sat back and was quiet. No! she will know how to stand up for herself and others — through my example.”

She also paired her post with a quote. “Maturity is being able to apologize and admit when you’re wrong because you know that your mistakes don’t define you.”

Back in 2015, Sandgren shared a news article about Williams’ conduct during a match with the commentary “disgusting.” It’s unclear which specific remarks by Sandgren Williams is referring to, but Williams makes it clear the apology is not for her. 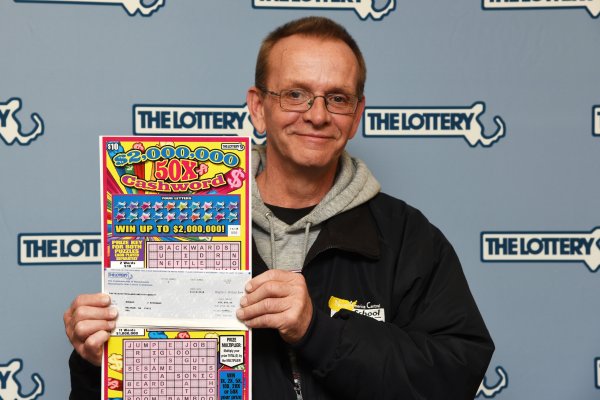 Man Who Thought He Won $10,000 in the Lottery Discovers He Actually Won $1 Million
Next Up: Editor's Pick