In a freak accident, an experienced hunter and dog owner has died in Russia when one of his Estonian hounds accidentally hit the trigger on a shotgun pointed at his abdomen, the New York Times reports.

Sixty-four-year-old Sergei Terekhov was out for a hunt in the southern region of Saratov, when the unfortunate incident occurred. He had apparently propped his gun against his knee so that, when one of his hunting hounds jumped out of the truck and brushed against him, the excited dog hit the trigger of the shotgun and lodged a bullet in his abdomen.

“A rather experienced hunter has died,” an investigator, Aleksandr Galanin, told local news. “He was sober, he had a firearms license. Everything was in order. It was an accident.”

As the Times notes, Terekhov’s apparent Russian social media profile even showcases him with one of his dogs while hunting. And most of the publicly visible posts reflect an interest in animals and animal memes.

Estonian hounds, while not internationally recognized as a breed by the major kennel clubs, are known to be friendly canines who love human affection. They look rather like beagles, and are not considered aggressive. 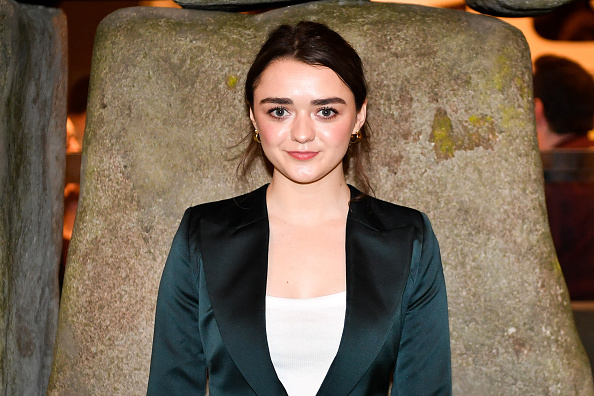