A man accused of sex trafficking in Chicago has requested delaying his trial on grounds that the #MeToo movement derails his chances of an impartial jury, the Chicago Tribune reports.

Benjamin Biancofiori, 38, was charged in 2016 with sex trafficking, abusing women and forcing them into prostitution, which carries a maximum sentence of life in prison. He has been jailed without bond since his arrest.

“In view of the extraordinary attention to and enflamed [sic] societal passion on the subject of male sexual misconduct, Mr. Biancofiori cannot hope to select a jury that is untainted by the veritable flood of reporting on the subject,” Biancofiori’s attorney Andrea Gambino said in a court motion.

Gambino further explained that she needed time to design a questionnaire for potential jurors to determine whether they had participated in the #MeToo movement or if they are prejudiced from “their own individual experiences with male sexual misconduct.”

Biancofiori reportedly has a record of criminal activity dating back to the 90’s. He has been arrested several times, but is most well known for pleading guilty to robbing and beating a 16-year-old who later committed suicide by stepping in front of a train.

His latest trial centers on allegations that he used death threats, violent beatings and other forms of abuse to subjugate the women he was trafficking. At least three alleged victims are expected to testify that Biancofiori ran a sex trafficking ring out of his home in Naperville, Ill. 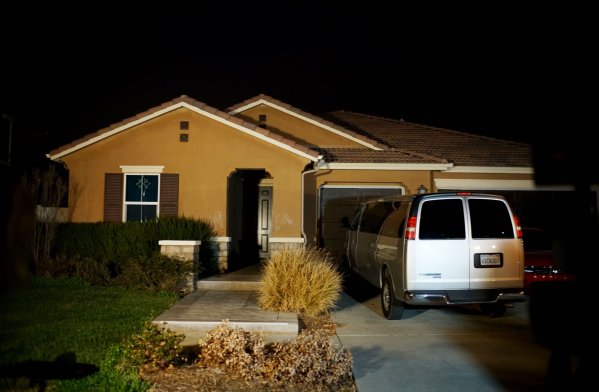 My Parents Held Me Captive for 18 Years. This Is How We Can Save Other Kids
Next Up: Editor's Pick