Russia’s Ministry of Culture has indefinitely banned the British comedy The Death of Stalin from the country’s cinema screens on the grounds that it contains content deemed “ideological warfare.”

Armando Iannucci’s political satire, starring Steve Buscemi and Jeffrey Tambor, was released in U.K. movie theaters in October. It depicts infighting in Moscow in the wake of Joseph Stalin’s death in 1953, the BBC reports.

Originally scheduled to debut Thursday, the film’s distribution certificate was withdrawn by Russia’s culture ministry following a screening before an audience of parliamentarians who found the film offensive.

Yelena Drapeko, deputy head of a parliamentary culture committee, reportedly said she had “never seen anything so disgusting” in her lifetime, adding that she and other viewers registered “elements of extremism in the film.”

Ianucci’s film drew particular flak for its portrayal of Marshal Georgy Zhukov — played by Jason Isaacs — who led the Soviets to victory over the Nazis in the Battle of Stalingrad in 1943. Twenty-one people, including Zhukov’s daughter, petitioned the culture ministry with complaints it denigrated the memory of Russians who fought the Nazis. 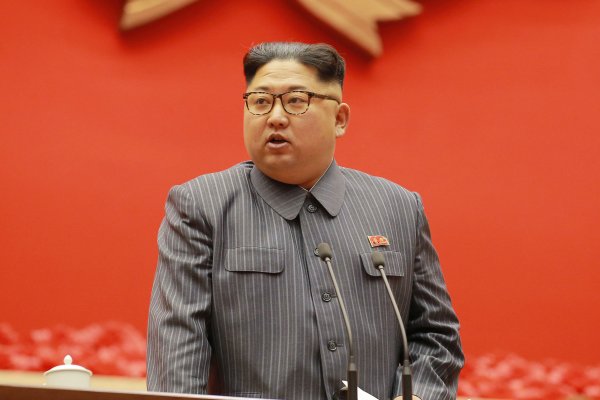