2 Dead, 17 Injured: What to Know About the Marshall County High School Shooting

A student opened fire in Marshall County High School with a handgun at about 8 a.m. The student killed two classmates and wounded more than a dozen before members of the Marshall County Sheriff’s Department apprehended him.

How many people were injured?

Kentucky Gov. Matt Bevin said that all the victims were students “as best we know.”

Officials said they are not releasing the names of the victims at this time, though the families of the deceased have been notified.

Who is the shooter?

Authorities said that the shooter is a 15-year-old boy who is a student at the school. He was apprehended at the school in a “non-violent” manner, and he is being charged with murder and attempted murder. Kentucky State Police Lt. Michael Webb added that authorities are investigating the suspect including “his home and details with him.” No motive for the shooting has yet been given.

Police disrupted the shooting when they arrested the boy, Webb said.

“There’s no way to know at this point how much farther it would have went,” he said.

The area recently marked its 20th anniversary since the Heath High School shooting. On December 1, 1997, a freshman opened fire on a prayer group at the Paducah school, just 30 miles away from Benton, killing three and injuring five.

Correction: The original version of this story misstated the number of people injured in the shooting. It was 17, not 19. 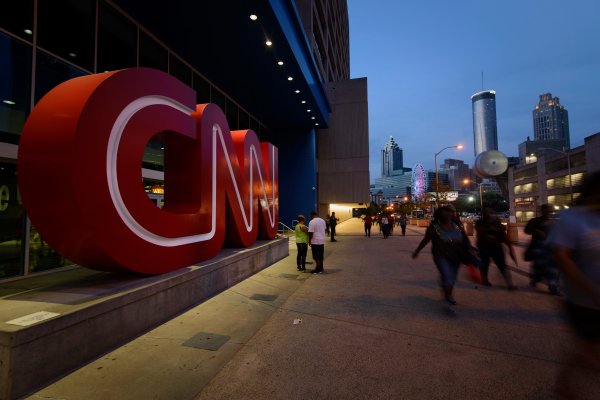