Mo’Nique called for a boycott of streaming service Netflix for “gender bias and color bias” after allegedly being offered less money than Amy Schumer, Chris Rock and Dave Chappelle.

The Academy-Award winner said in an Instagram post on Friday that she was offered $500,000 for a comedy special. She claimed Schumer was offered $11 million, while Rock and Chappelle were both offered $20 million per their own specials. She said Schumer retroactively negotiated for an additional $2 million, saying she didn’t deserve to be paid as much as “legends” Rock and Chapelle.

“When we asked Netflix to explain the difference… they said, ‘Well that’s what we believe Mo’Nique will bring,” she said. “We said, ‘What about my résumé?’ They said, ‘We don’t go off of résumés.’ Then we asked them, ‘What was it about Amy Schumer?’ And they said, ‘Well, she sold out Madison Square Garden twice and she had a big movie over the summer. Is that not Amy Schumer’s résumé?’ And then Netflix said, ‘By the way, we believe Mo’Nique is a legend, too,'” she said. “Why shouldn’t I get what the legends are getting?”

Comedian Wanda Sykes thanked Mo’Nique, who has been for speaking out on Twitter, writing “Netflix offered me less than half of your $500k. I was offended but found another home.”

“But how is it that when it comes to these two black female comedians that are still at the top of their game after 50+ years being in this business business be offered $750,000 collectively?” she said. “Make that make sense.”

Netflix said in a statement: “Netflix does not comment on contract negotiations.” 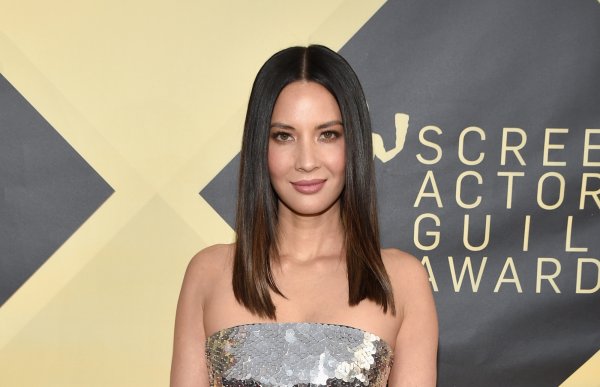