The final season of Game of Thrones already has fans of the series in their feelings about its imminent end but it appears that it’s not just viewers who will miss dispatches from Westeros.

In an interview with Variety, Peter Dinklage, otherwise known to the world as Tyrion Lannister, shared that while he thinks that the show’s end is coming at the “perfect time,” it’s still difficult for even him to say goodbye to the beloved HBO series.

“It’s the perfect time to end it,” he said. “Sometimes shows stay on a little too long, the jumping-the-shark thing. It’s bittersweet when it’s time to move on with everything. It’s always the sad part of our business, because you get pockets of great people for short amounts of time and then you have to move on and it’s always heartbreaking. Especially when you’ve spent more than a couple months with people.”

For Dinklage, however, the long wait that was much bemoaned by Game of Thrones fans after HBO announced that the final season would be arriving in 2019, is a boon.

“It’s the final season, and it’s a long one so we’re taking our time,” he said. 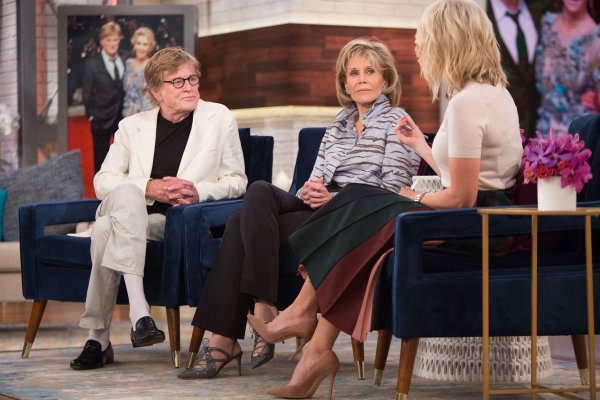 Megyn Kelly Just Escalated Her Feud with Jane Fonda
Next Up: Editor's Pick