While there are no drugs that can treat Alzheimer’s disease and reverse the memory and thinking problems it causes, a new study shows that some non-drug strategies may help to improve cognitive skills in some people with the illness.

About 25% of people in the world are born with one copy of a gene, called APOE4, that is linked to a higher risk of developing Alzheimer’s. About 2% to 3% of the population has two copies of the gene — one from their mother and another from their father — that dramatically increases their risk for the disease. About 60% of those people will develop Alzheimer’s by age 85.

In the latest study published in JAMA Neurology, researchers wanted to know if people with the genetic risk might also benefit from non-drug methods for keeping the memory-robbing disease at bay. Diet, exercise and being socially active have been linked to slowing the trajectory of the disease in some people, but studies on those with genetic risk factors like APOE4 have not been conclusive.

In the trial, researchers in Finland took advantage of the Finnish Geriatric Intervention Study to Prevent Cognitive Impairment and Disability (FINGER) to compare people with and without APOE4. The subjects were randomly assigned to an intensive diet, exercise and brain training program, or to a control program of general health advice. Even though some of the people had the high-risk gene, they did not yet show signs of dementia of significant cognitive impairment; people with the most severe forms of dementia were excluded so the researchers could focus on subjects at the earlier stages of the disease.

Because people with APOE4 genes are more likely to develop Alzheimer’s, some brain experts believe that they are more vulnerable to the effects of a poor diet, lack of exercise and minimal social interaction. The hope was that making sure people with genetic risk factors had a healthy diet, exercised regularly and were socially engaged might slow down the progression of the disease. It was also possible that, because the genes confer a higher risk of disease, the non-drug therapies would have little effect on their cognitive functions.

The results did not confirm that the lifestyle behaviors were more effective in the people with the Alzheimer’s genes, but they are intriguing enough to inspire more research into how non-drug interventions could improve symptoms in people with the disease.

The results also support the growing trend in the field to study both drug- and non-drug strategies as early as possible in the disease to prevent, rather than treat, the symptoms once they appear. 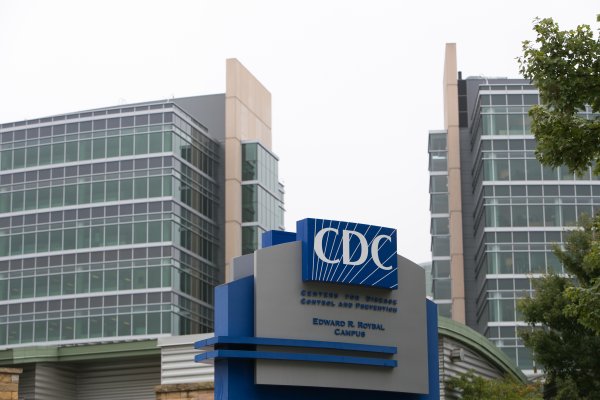 CDC Flu Tracking Will Continue Despite the Government Shutdown
Next Up: Editor's Pick