Everyone's Favorite Tongan Flag-Bearer Is Coming Back to the Olympics. This Time He'll Be Skiing.

Pita Taufatofua, the martial artist who made waves as Tonga’s oiled-up flag bearer at the Rio 2016 Summer Games, is officially set to compete at the 2018 Winter Olympics in PyeongChang, South Korea. Only this time, he’ll be cross country skiing.

After losing his opening round taekwondo match in Rio to Iran’s Sajjad Mardani, Taufatofua has turned to a new sport in order to qualify for the Winter Games. But even after two years of training, it wasn’t until Saturday — the final day of the qualification period — that he earned the score required to race in PyeongChang.

Taufatofua will be the second Tongan athlete ever to compete at a Winter Olympics.

Watch his post-qualifying interview below. 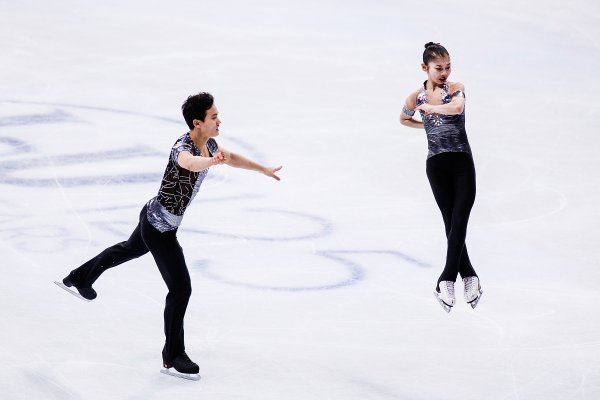 North Korea Aligning With South Korea for the Winter Olympics Is Already Causing Controversy
Next Up: Editor's Pick