A new poll shows Democrats have an edge leading in to this year’s midterm elections, bolstered by support from women nationwide.

The ABC News/Washington Post poll, released Monday, shows that 51% of registered voters say they would vote for the Democratic candidate in their congressional district, compared to 39% who said they would support a Republican.

The Democrats’ 12-point overall lead is the most significant gap in a ABC News/Washington Post poll since 2006, according to the Washington Post.

The poll results have a margin of sampling error of 3.5 points; the poll was conducted by landline and cellular telephone in English and Spanish among a random national sample of 1,005 adults and 846 voters Jan.15-18, ABC News said. 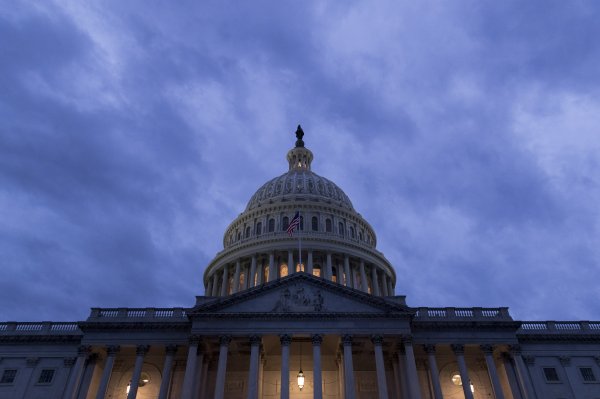 Shutdown Day 3
Next Up: Editor's Pick