Private investigators in Canada believe that a prominent billionaire couple found dead in their Toronto mansion last month were murdered by multiple assailants, pouring cold water on the theory that their deaths were a result of a murder-suicide.

Canada’s CBC News reported the private investigators’ findings on the couple’s mysterious killing Saturday, citing an unnamed source familiar with a parallel investigation into their deaths.

Police had earlier deemed the deaths of Barry Sherman, 75, and his wife Honey, 70, “suspicious” after a realtor discovered the bodies dangling from a railing near their basement swimming pool on December 15. A coroner’s report determined the couple had died from a form a strangulation called “ligature neck compression.”

Read more: A Billionaire Couple Was Found Dead Over the Weekend. Here’s What We Know About Their Wealth

At the time, police said that there were no signs of forced entry and that they were not looking for suspects; scant details of their murder investigation have been revealed since.

Members of the Sherman family hired a team of private detectives amid reports that police were probing their relatives’ deaths as a possible murder-suicide—a theory shunned by the couple’s family and friends, CBC says.

Besides finding evidence to suggest multiple murderers killed the couple, the investigators reportedly believe that Honey was engaged in a violent struggle before her death, reports CBC. Investigators also claim the couple had been bound together for a time, and that they were killed on Dec. 13, two days before their bodies were first discovered.

Read more: The Probe Into the Deaths of a Canadian Billionaire and His Wife Has Just Become a Murder Investigation

Barry Sherman, one of Canada’s richest individuals, is credited with transforming a small generic drug supplier called Apotex into a multinational with over 11,000 employees. Apotex “revolutionized the pharmaceutical industry in Canada” according to Sherman’s biographer, but its rise enmeshed Sherman in hundreds of legal disputes, the Washington Post reports.

The death of the couple, who were prominent philanthropists, prompted condolences from an array of high profile Canadians, including Prime Minister Justin Trudeau. 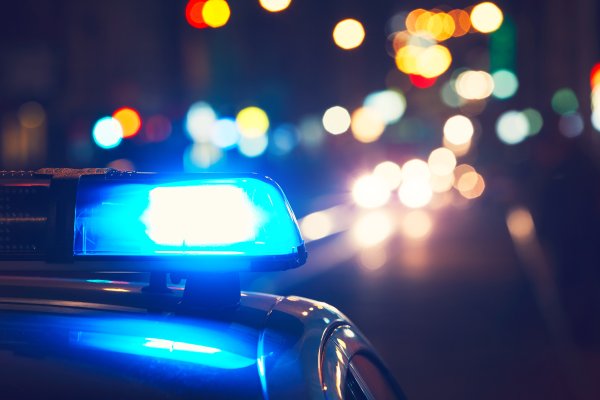 A Selfie Helped Police Convict a Woman Who Killed Her Friend
Next Up: Editor's Pick