Promotional shot of actress Dorothy Malone, as she appears in the movie 'Quantez', 1956.
Photo by Archive Photos—Getty Images
By Lisa Marie Segarra

Oscar-winning actress Dorothy Malone died at the age of 93 on Friday, 11 days before her 94th birthday.

Malone’s daughter Mimi Vanderstraaten said she died of natural causes in an assisted living center in her hometown of Dallas, the Los Angeles Times reported.

Malone won an Oscar for best supporting actress in at the 1956 Academy Awards for her portrayal of Marylee Hadley in “Written on the Wind” and was later cast in ABC’s primetime soap opera “Peyton Place.”

“At the time, doing television was considered professional death. However, I knew the series was going to be good, and I didn’t have to prove myself as a star,” Malone said in 1981, the Los Angeles Times reported. 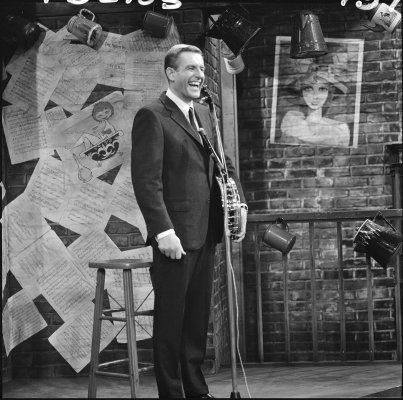