'It's Your Turn to Listen to Me.' Read Aly Raisman's Testimony at Larry Nassar's Sentencing

Olympic gymnast Aly Raisman confronted Larry Nassar, the disgraced former USA Gymnastics doctor who she says sexually abused her for years, with a blistering statement in court on Friday.

The six-time Olympic medalist came face-to-face with Nassar — one of several women who made victim impact statements at his multi-day sentencing hearing. Nassar has pleaded guilty to seven counts of criminal sexual contact with underage girls.

Raisman revealed in November that Nassar had abused her through so-called therapeutic treatments that turned out to be inappropriate touching. Looking directly at Nassar at times during her testimony, the gynmast recounted the abuse and the lasting effects it has had on her and other women who have accused him. Raisman also sharply criticized USA Gymnastics and the United States Olympic Committee for failing to protect young, vulnerable gymnasts from abuse.

“Larry, you do realize now that we, this group of women you so heartlessly abused over such a long period of time, are now a force and you are nothing. The tables have turned, Larry,” Raisman said in her 13-minute statement. “We have our voices, and we are not going anywhere.”

Read Raisman’s statement in full below. 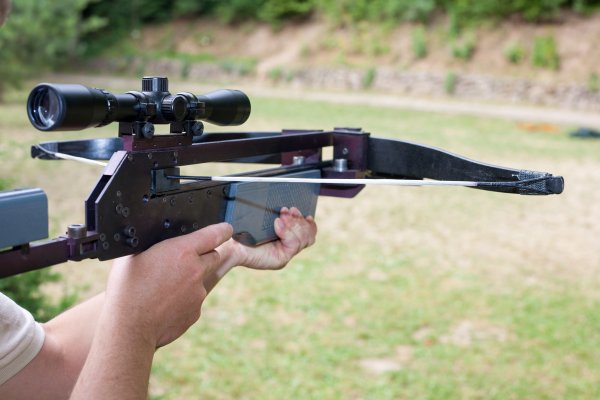