The U.K. has appointed a minister for loneliness to deal with what Prime Minister Theresa May called “the sad reality of modern life” for too many people.

Last year, a British commission found that nearly nine million people in the country either often, or always, feel loneliness — a condition that can have harmful health repercussions.

“I want to confront this challenge for our society and for all of us to take action to address the loneliness endured by the elderly, by carers, by those who have lost loved ones — people who have no one to talk to or share their thoughts and experiences with,” May said on Wednesday before appointing the minister Tracey Crouch, according to the New York Times.

Physicians have long warned that social isolation is a growing epidemic that can have physical, mental and emotional consequences. It’s been associated with higher risk of heart disease, diabetes, cancer and more, according to researchers.

According to the government’s research, about 200,000 elderly people in the country have not had a conversation with a friend or a relative in over a month.

The Jo Cox Commission on Loneliness, which was established by U.K. lawmaker Jo Cox before she was assassinated in 2016, had called the government to appoint a minister to spearhead a new policy push. 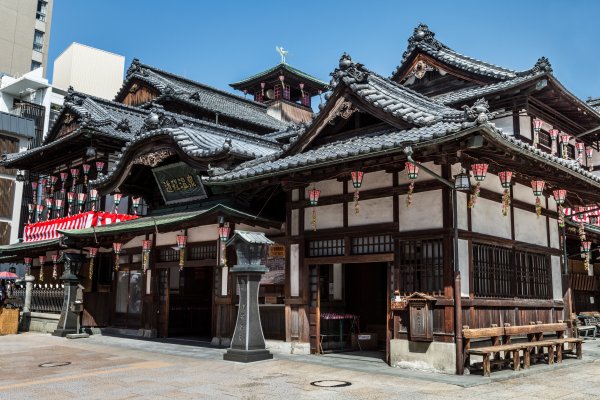 4 Places to Visit in Japan Before Everyone Else Does
Next Up: Editor's Pick