A former student at the University of Alabama has apologized after posting videos to social media in which she used the N-word repeatedly.

Harley Barber, who identified herself as a member of the Alpha Phi sorority on Instagram, said Wednesday in an interview with the New York Post that she was expelled from the school following the incident. While university officials did not confirm whether Barber was expelled, a spokesperson told the Associated Press that she is no longer enrolled at the college.

Barber, 19, who identified herself in an Instagram video as a member of the Alpha Phi sorority, posted one video saying, “I love how I act like I love black people because I f—ing hate n——s.” In a second video, Barber appeared to address the backlash from her first video.

“I’ve wanted to be in Alpha Phi since f—ing high school and nobody f—ing understands how much I love Alpha Phi,” she says in the video. “And now someone wants to save my finsta because I said n—–? You know what? N——, n——, n——. I don’t care if it’s Martin Luther King Day.”

The executive director of Alpha Phi International Fraternity told AL.com that Barber was kicked out of the sorority on Tuesday.

Barber told the Post she has received multiple threatening phone calls since posting the videos.

Barber said she was returning to her home state of New Jersey after being expelled from the University of Alabama.

Earlier on Wednesday, University of Alabama officials said Barber was under investigation by the school’s student conduct office.

“These remarks are ignorant and disturbing and in no way reflect the values of The University of Alabama,” officials said in a statement. “This unfortunate behavior has been reported to the Office of Student Conduct as it does not align with the community expectations of students at the Capstone.”

The University of Alabama did not immediately respond to TIME’s request for comment. 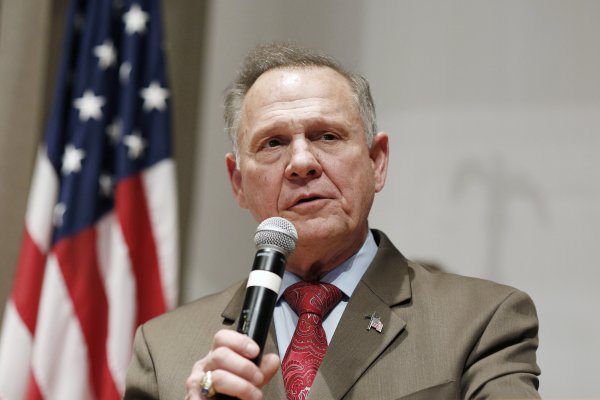