It’s been nearly fourteen years since Justin Timberlake ripped off a piece of Janet Jackson’s top during the 2004 Super Bowl halftime show, exposing her to the millions of viewers watching. But with Timberlake set to perform at Super Bowl LII on Feb. 4, the wardrobe malfunction — later dubbed “Nipplegate” — has once again become a topic of conversation.

So when Timberlake sat down for an interview with Beats 1 Radio leading up to the big game, it’s no surprise that he was asked for his take on the incident. “I had my wires crossed and it’s just something that you have to look back on and go like, ‘Ok, well you know, you can’t change what’s happened but you can move forward and learn from it,'” he said.

The “Filthy” singer went on to say that he and Jackson have made peace with each other. “I don’t know that a lot of people know that,” he said. “I mean, I don’t think it’s my job to do that. Because you value the relationships that you do have with people.” 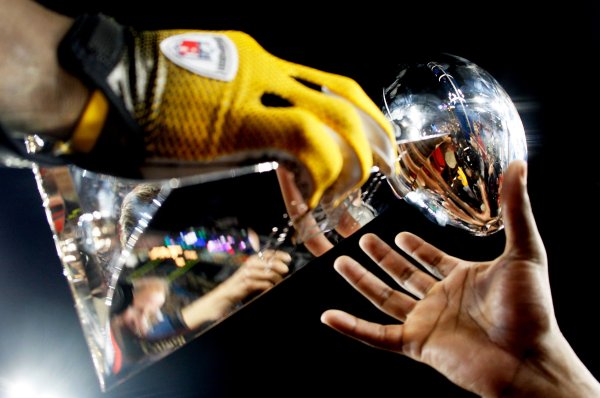 These NFL Teams Have the Most Super Bowl Wins
Next Up: Editor's Pick