It’s not often that you’ll see a gigantic flying teddy bear in the sky, but thanks to the inquiring mind of Twitter user (@Cyranek), a humongous teddy bear was air borne via drone, a visual that the Internet just couldn’t get enough of.

According to Mashable, Hunter wanted to test out his new DJI Mavic Pro drone and upon finding out that it could carry up to two pounds, tied a plush bear that clocked in at that exact weight to the drone before launching both into the sky off of his roof.

As might be expected, the Internet had all of the feelings when it came to seeing the massive, floating teddy bear and took to the web to share them. 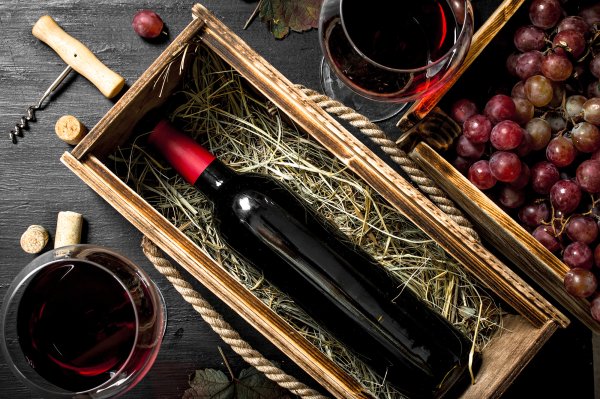 This Man Crashed a Stolen Army Tank Into a Store For a Bottle of Wine
Next Up: Editor's Pick