Woody Allen’s adopted daughter Dylan Farrow, who more than two decades ago accused her famous father of sexually assaulting her as a child, doubled down on her claims and fury over being ignored in her first television interview, in which she says she wants to “bring him down.”

In Wednesday’s preview of her interview with CBS This Morning, Farrow said she’s still hurt and furious 25 years after she made the sexual assault claims, which she said fell on deaf ears. The 82-year-old director and actor has long denied the allegations.

Allen’s representatives did not comment Wednesday but said they would issue a statement after the interview airs in full Thursday. In an op-ed published in the New York Times in 2014, Allen said he found the claims to be “self-serving” on Farrow’s part and “so ludicrous” that he “didn’t give it a second thought.” “I did not molest Dylan,” he wrote at the time. “I loved her.”

Still, Farrow has stuck by her claims. She said it’s the right time to speak out amid Hollywood’s “Me Too” movement against sexual assault and harassment.

“All I can do is speak my truth and hope that somebody will believe me,” she told CBS. “I am credible and I am telling the truth and I think it’s important that people realize that one victim, one accuser, matters. And that they are enough to change things.” 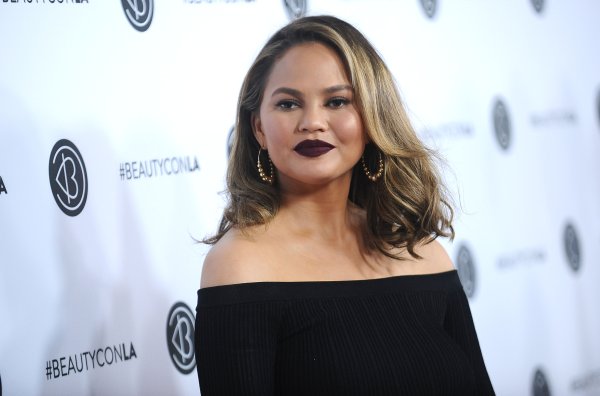