A 'Natural Meteor Fireball' Just Exploded in the Sky Over Michigan

Social media was alight Tuesday with videos that appeared to show a fireball blazing through the night sky above highways of southeast Michigan, and flashes of blue and orange light over settled snow.

As witness accounts — as well as surveillance and car dash camera footage — made the rounds, The National Weather Service Detroit (NWSD) wrote on Twitter that the flashes and bangs were “likely” a meteor, not thunder and lightning.

NWSD later confirmed that a meteor had occurred, citing the U.S. Geological Survey. It blew up over Detroit with enough force to register as a 2.0 earthquake, National Public Radio reports.

The Ingham County Office of Homeland Security and Emergency Management said in a Facebook post that the sighting was “a natural meteor fireball,” urging people not to call 911.

Read more: A Mysterious Object Flying Past the Sun Is Our First Confirmed Visitor From Another Solar System

Here’s how people reacted when night turned to day over Detroit. 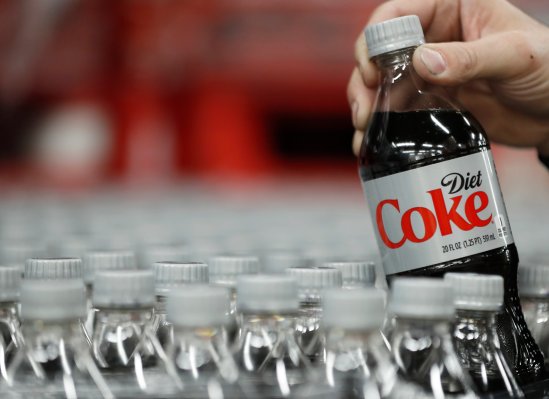 This 104-Year-Old Woman Drinks a Diet Coke Every Day
Next Up: Editor's Pick