Tommy Wiseau Wants a Jonas Brothers Comeback. The Internet Is Extremely On Board.

Tommy Wiseau is back in the spotlight and making all the right Hollywood moves. After attending the 2018 Golden Globes alongside James Franco — who played him in The Disaster Artist — Wiseau posed for a widely shared photo with Joe Jonas. But it’s his supposed conversation with the DNCE frontman that’s truly making Internet waves.

The Room star took to Twitter on Tuesday to reveal the popular request he allegedly made of Jonas at the after party. “I told the Jonas Brothers they should get back together,” he captioned a retweet of the picture.

And it seems as though Wiseau’s advice may have reached the band at least. The Jonas Brothers reactivated their Instagram account for the first time since 2013 on Monday, sending fans into a frenzy over a possible comeback.

Of course, some took the opportunity to joke about Wiseau’s involvement in the potential reunion. “You’re tearing me apart, Jonas!” wrote Twitter user Scott Blade, parodying one of the most famous lines from The Room. 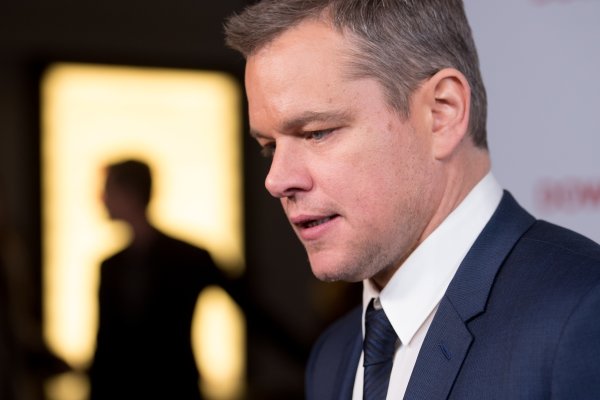